to defend yourself when someone attacks you physically:
He fought back and managed to wrestle the knife from his attacker's hands.

to defend yourself against criticisms, accusations, etc.:
Jones has denied the charge and has fought back publicly.
(Cambridge Advanced Learner's Dictionary & Thesaurus からの fight back の定義 © Cambridge University Press) 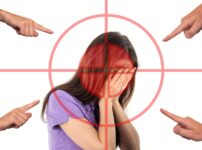 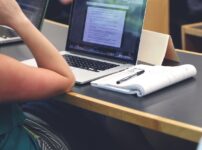 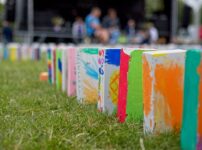 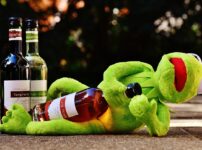 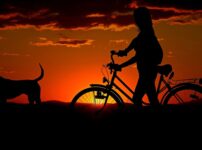 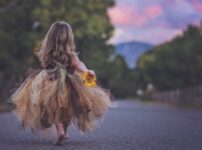 PREV
feel for
NEXT
figure out 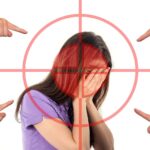 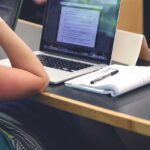 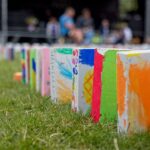 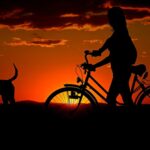