to fix a large piece of equipment or system into a room or building, ready to be used:
I've just had central heating/a new kitchen put in.

to formally offer a particular thing to be considered:
I've put in an application to the college.
They've put in a bid for the company/a bid to buy the company.

to say something that adds to or interrupts what is already being said:
[ + speech ] "But she's too inexperienced for the job," put in Jane.
(Cambridge Advanced Learner's Dictionary & Thesaurus からの put sth in の定義 © Cambridge University Press)

ビジネス英語
to fix a machine, piece of equipment, or system in a place and make it ready to use:
Choose the bathroom you want, and we will put it in for you within three days.

to formally ask for something to be considered:
put in a bid/request/offer They've put in a bid to buy the company.
(Cambridge ビジネス英語辞典 からの put sth in の定義 © Cambridge University Press) 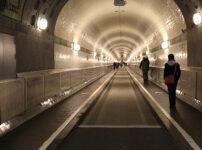 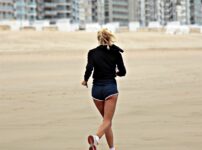 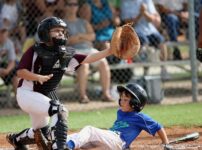 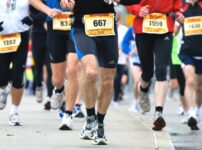 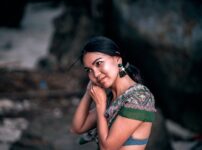 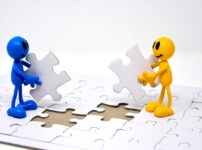 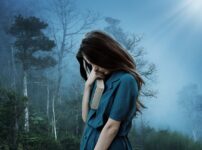 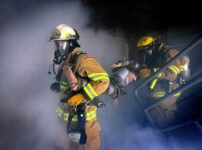 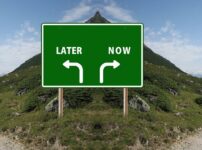 PREV
put forward
NEXT
put off 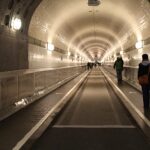 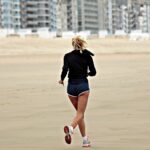 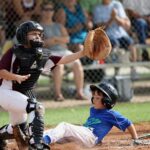