If children grow out of clothes, they become too big to fit into them.

If you grow out of an interest or way of behaving, you stop having or doing it as you become older:
Lucas says he wants to join the army when he turns 18, but I hope he'll grow out of the idea.

If an idea grows out of another one, it develops from it:
The idea for the story grew out of a strange experience I had last year.
(Cambridge Advanced Learner's Dictionary & Thesaurus からの grow out of sth の定義 © Cambridge University Press)

ビジネス英語
to happen as a result of or as a natural development from something:
The equity boom of the 1980s and 1990s grew out of the crushing bear market and stagflation of the 1970s.
Our company actually grew out of a failed attempt at creating a social media application.
(Cambridge ビジネス英語辞典 からの grow out of sth の定義 © Cambridge University Press) 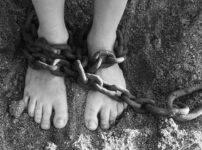 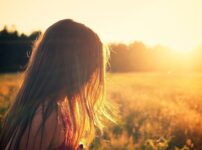 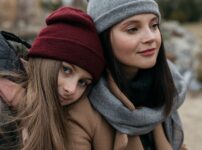 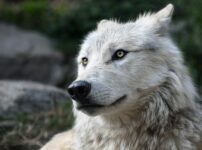 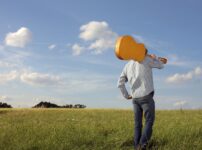 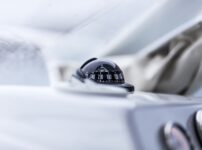 PREV
grow on
NEXT
hammer out 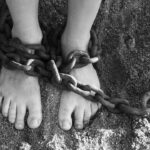 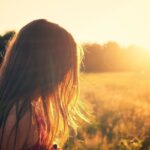 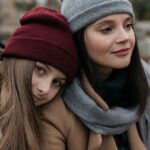 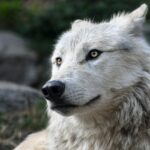 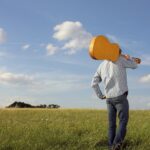